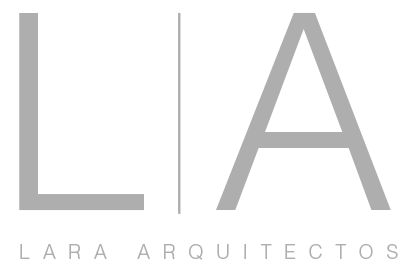 Lara Arquitectos is an architecture studio currently based in the city of Zacatecas, Mexico.

The firm has always sought to improve urban environments through design. For Lara Arquitectos, the client has to be part of the design process to share objectives and visions. Similarly, the firm's collaborators are part of a fundamental role in the development of projects to conclude with proposals that meet the urban environment, aesthetics and profitability. The exchange and inclusion of ideas is one of the most important processes in the conception of projects.

We believe that creative and innovation processes must always be present without losing the essence and most fundamental values ​​of architecture. We believe that architecture must respond to each circumstance of each project, and in addition to fulfilling functionality, aesthetics and profitability, we are interested in an architecture that contributes to the exterior and to the public space. 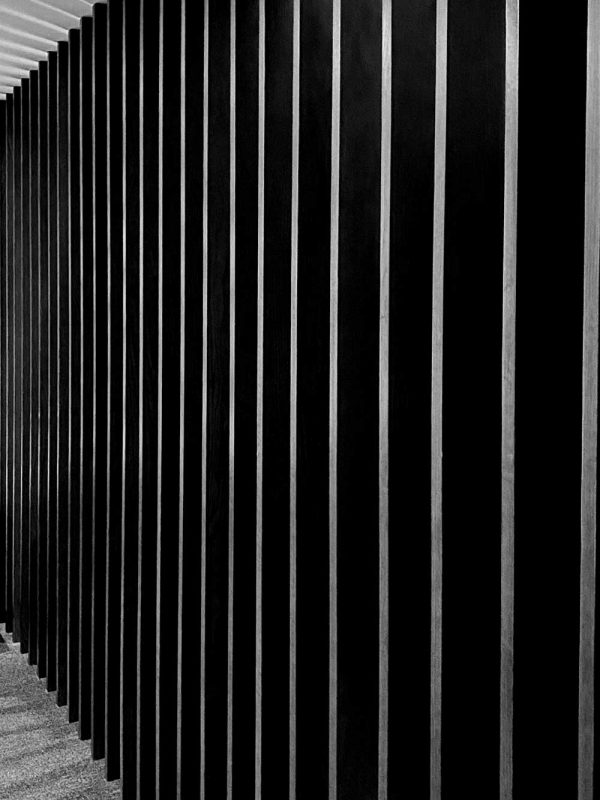 Pedro Lara Rojas was born in the state of Zacatecas in 1960, graduated from the Faculty of Architecture from the Autonomous University of Guadalajara in 1982. Founder and President of Grupo Lara in 1993, a consortium of companies in the field of architecture, real estate development , construction and industrial.

His professional career with more than 35 years of experience has been characterized by the search for urban and social improvement through real estate projects and developments over the last few years.

One of the most outstanding projects and developments during his professional career was Ciudad Gobierno Zacatecas with a constructed area of ​​160,000 m2. This complex, for its characteristics of architectural design, sustainability and avant-garde, was awarded with gold and platinum medals at "The International Property Awards" in London, England. In Mexico, he was awarded the "Cemex Works Award" in the Category of Services and Public Assistance. In addition and in 2011 it was nominated among the 20 best projects worldwide at the World Architecture Festival and Awards in the city of Barcelona, ​​Spain

Pedro Alberto Lara Sánchez was born in the state of Zacatecas in 1993, graduated from the Faculty of Architecture at the Universidad Iberoamericana, Santa Fé campus in 2016. Later, he completed a master's degree in Advanced Architectural Design at the University of Navarra in 2016 at the city ​​of Pamplona, ​​Spain. Later he completed the MBA Diploma at IESE) Campus Pedralbes, Barcelona Spain.
In his professional career he had the opportunity to work in Mexican studios such as Arditti Arquitectos, Serrano Monjaraz Arquitectos and Sordo Madaleno Arquitectos. In the same way, he had work experience in the Spanish promoter Sacresa in the city of Barcelona.
He is currently Director of Architecture at Lara Arquitectos and Vice President of Grupo Lara.